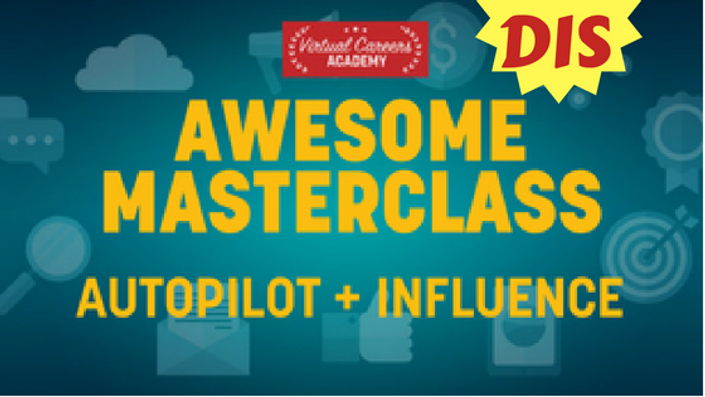 Enroll in Course
off original price!

The coupon code you entered is expired or invalid, but the course is still available!

Here are our past students have to say

"This is a wonderful opportunity for Filipinos to upgrade, have breakthrough and financial freedom."

"I was able to submit my output ahead of schedule that the client was impressed and gave me additional pay for it."

"The mentor desires the success of the attendees by presenting ways & tools to be successful."

"I never thought, me a grandmother could understand and learn these techie topics. You've made the difficult easy. "

"The best thing about Jomar’s seminar, it does not just deal with the technical side. His seminars can help you come out of your shell as a person."

"It teach us personal development, marketing... I enjoyed this most as I feel I'm one step towards living life spent with my family and work on my passion."

Do you work everyday?

I’m guilty of being unappreciative of the gift I’ve been given.
You see, I’m carrying baby Alexa almost everyday (no, if I’m going to be honest -EVERYDAY!!!)
Twice a week, no - let’s be honest - before the rains started - I would spend hours outdoors with the kids - everyday.
What would we do?
I would train them badminton (youtube helps me teach them).
I would throw shuttlecocks at them -four of them - in succession.
"Ok, reply with a backhand only!"
“This time, forehand only!”
“Face each other and just Serve!”
During breaks…
I would tell them about my limited knowledge about the names of the plants around…
Ask them to collect leaves that we can draw later…
We would walk around the pool with our heads turned up - looking at the clouds and sunset - only - avoiding the people and the bats flying around.
In their early days:
…We would paint the basketball with colored chalk, do some piko, roller blades, feed the fish, run around avoiding the tag…”it”.
...They would take turns riding the swing - fighting for their turn is more like it…while I would swing them higher
and stronger.
...I assisted each child’s first (2nd, …n) tries of going down the slide - being careful to catch them at the bottom
before they splat on the rubber flooring.

But today, there’s baby Alexa so most of the time - I let her lead me wherever she wants to go. Her tiny hand would
wrap around my index finger and I’d follow her as she strays near the pool’s edge or near an angry cat.

As I said … "I’m guilty of being unappreciative of the gift I’ve been given.”
These are some of the gifts I have been given.
But I don’t really appreciate them today.
Instead I worry.
What about?
I just described to you MOST OF MY DAY…eveyday.
You tell me.
What’s missing?
YOUR GIFT
Time does fly fast.
TODAY is a gift.
Every living human has it. No one can take it from you, umulan man o umaraw, traffic man o hindi.
And Mahatma Gandhi said:
“The future depends on what you do today.”
What are you doing today (to your gift)?
How do you feel about your future? Your virtual career future?
Speaking of future, I’ve talked about the new goldrush: Earn from FB messenger bots.
Earning from FB messenger Bots is one of the topics in AWESOME MASTERCLASS.
Don’t wait before too many people knew about it.
Become one of the first few people to know about this new goldrush.
Learn Autopilot Income APPS & Influence Marketing Skills put together to create income for you.

Join the AWESOME MASTERCLASS and learn all below:

1. Facebook Ads 2017
2. Autopilot Income Apps Put Together to create income for you.
3. Facebook Messenger Bots
4. SECRET BONUS APPS YOU CAN USE TO UPGRADE YOUR SKILLS OFFERING AS A VP....

What you’ll get from Masterclass 2017: 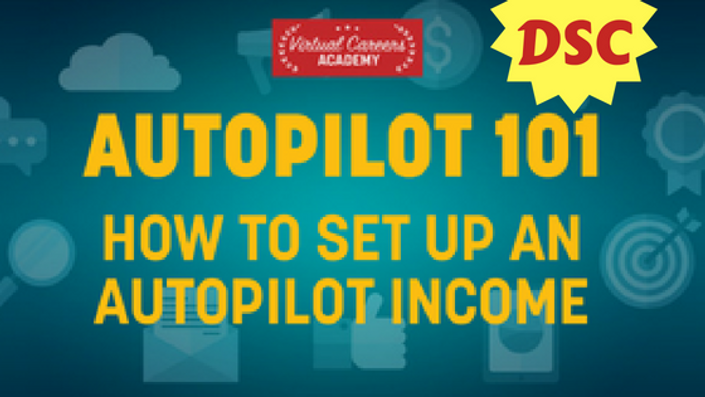 Auto Pilot 101
How to Set up An Autopilot Income 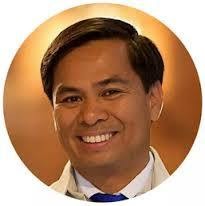 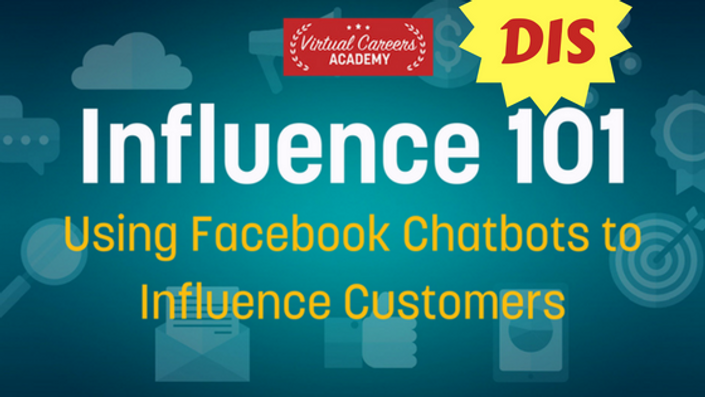 Then Fill up the details here:

Here are our past students have to say

"Grabe! Power! Inspiring to have a BIG CHANGE as a choice.!"

"I learned to embrace the change and you have choice. Be flexible.!"

"The whole thing is informative and really help us to be ready emotionally, intellectually for the job."

"After 2 months of training provided by the client, I was hired for a long-term gig!"

When does the course start and finish?
The course starts now and never ends! It is a completely self-paced online course - you decide when you start and when you finish.
How long do I have access to the course?
How does lifetime access sound? After enrolling, you have unlimited access to this course for as long as you like - across any and all devices you own.
What if I am unhappy with the course?
We would never want you to be unhappy! If you are unsatisfied with your purchase, contact us in the first 30 days and we will give you a full refund.

Author of Virtual Careers, the Book

Internet Marketing and Virtual Professional Training Guru of the Philippines.

#1 Virtual Professional Podcaster in the Philippines

The coupon code you entered is expired or invalid, but the course is still available!